we may be addicted, but it is all right!

Our boys had an amazing weekend at the Needham Youth Classic. They ran in events that were familiar to them, and tried new events as well.
Logan is our distance runner. He ran the 3000m race on Friday night and completed it in a PR time of 12:51. He came in Second for his age but took two minutes off of his previous time. he also came in first for the 800m race walk. and second in his age for the 1500m and the 800m.
Caleb ran a PR in the 1500m race with a time of 6:28, and came in second for his age on Friday night. He also decided that being a part of the Heptathlon was something he wanted to do. He competed in 7 events and came in third in his age group! He worked really hard. He even placed in the high jump (8th) with a jump of 3'4". and placed 6th in the shot put with a throw of 21 feet, which is a PR for him, and he has worked hard for that!
Aaron competed as a six year old, and that meant he had a few fewer activities he could compete in, but he did very well. He came in second in the 800m race walk, and placed well in his other events.
I am so proud of the hard work and dedication they put in to this season. They may not have won every event, but they are young, and for their first year or competitive track and field they did amazing! We are so proud!


What a great weekend!
~Melendy
Posted by Melendy at 8:46 PM

Aaron is running too! 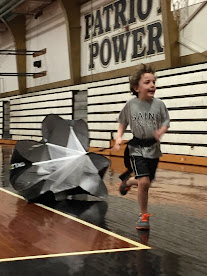 They do get along 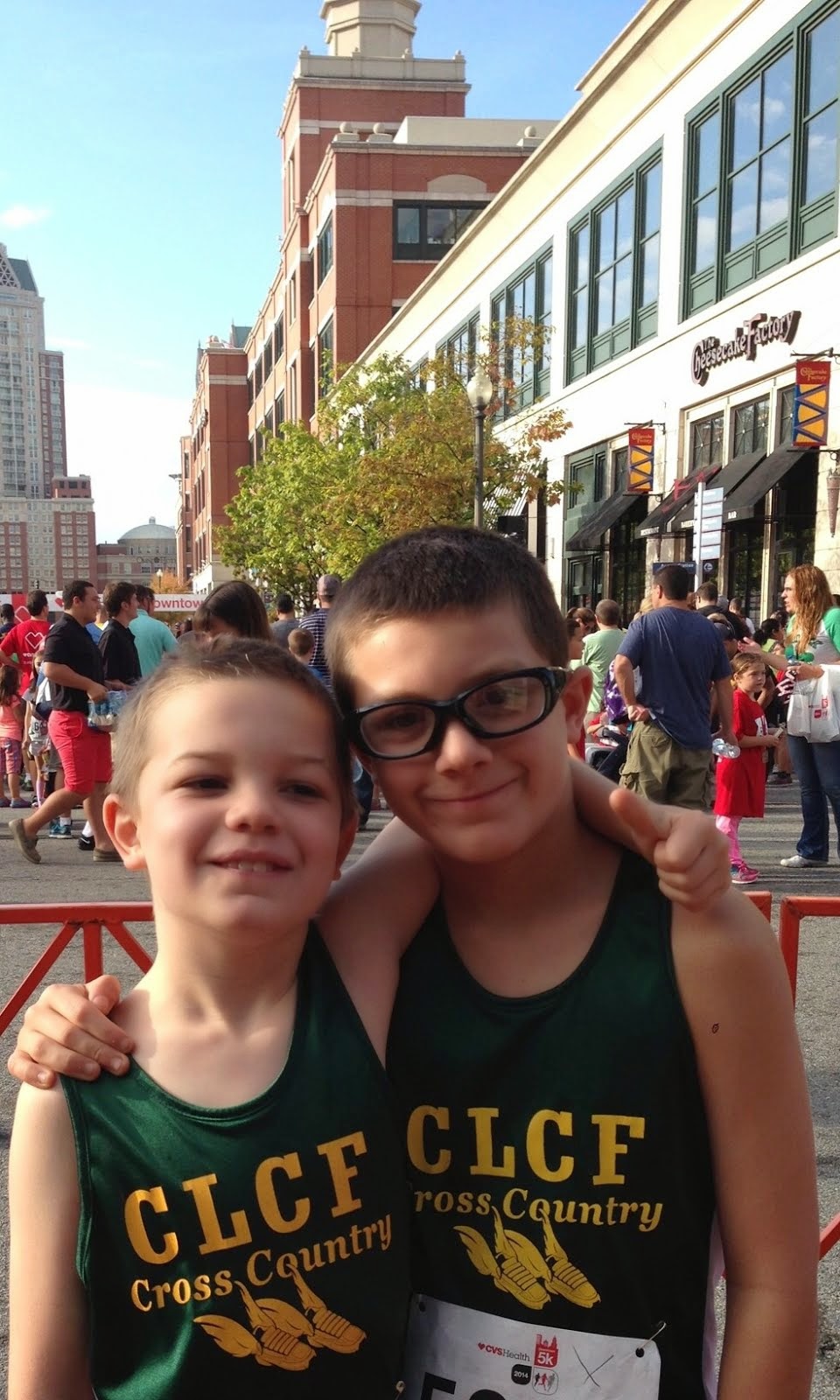 Most of the time